It is always sad when any business goes out of business. Myself and several members of our team at Video Amusement are former employees of C.A.Robinson & Co. I personally worked with Sandy and Ira and they were the nicest people to work for. 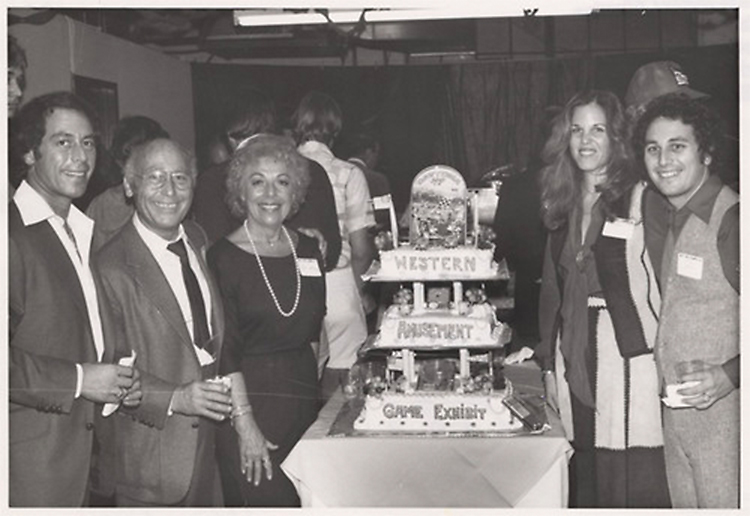 LOS ANGELES — C.A. Robinson & Co. will end its 76-year reign as one of the amusement industry’s longest-running and most respected distributorships. Sandy and Ira Bettelman, the brothers who managed and personified the business as president and vice-president, respectively, for the past 30 years, informed staff on Nov. 8 that new product sales were ending and existing inventory would be liquidated.

” It was a very long time coming,” said Sandy Bettelman. ” Our financial advisors saw us losing money several years ago and advised us to close. But we consider our employees family, since many have been with us for 30 or 40 years. We struggled to keep the company open for their sake, but you can’t keep losing money forever.”

Bettelman added that a number of equipment manufacturers and distributors have exited the vending and coin-op industry over the past decade due to the changing business environment and difficult economy, among other reasons.

As of Nov. 15, the Los Angeles-based distributorship will be reduced to a skeleton crew consisting of various managers, salespeople and other staff members who will wind up the company’s affairs. Bettelman expects the process to take two or three months.

As part of its exit plan, the company will assist and advise its former employees in their efforts to find new positions inside and outside the industry.

Founded in 1936 by Charles A. Robinson, the eponymous distributorship became one of the nation’s premier coin machine equipment dealers after Al Bettelman, who worked as sales manager there in the 1940s and ’50s, bought the company.

At its peak, C.A. Robinson & Co. maintained its headquarters in Los Angeles, a satellite branch in South San Francisco and an extensive street route serving southern California. VT understands the route will be sold.