The history of Pinball games dates back to the 1800s and the 1900s when the first pinball machine was known as the Bagatelle Table, which what a cross breed of a pool table and a pinball table. The cue sticks were the items used to hit the ball by the players and the balls were supposed to roll into holes or pockets which were surrounded by pins. 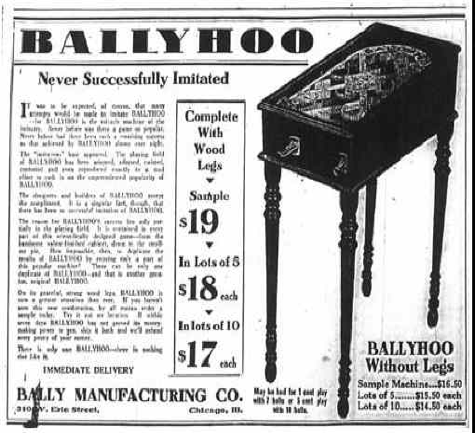 Towards the end of the 19th century, a man known as Montague Redgrave invented a device known as a Ball Shooter. The Ball Shooter was centred in the steel spring which had been invented recently. The springs were used to shoot the balls with a certain specified force, with the aim of getting the balls into the pockets.  This was a major advancement towards the modern pinball machine since it also applies the method of springs and pockets, with stick-like items used to hit the balls. 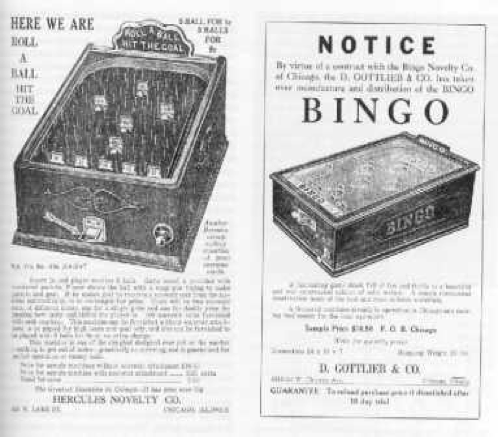 The pinball machine first began to be coin operated in 1931 when Automatic Industries invented the first one.  They were known as the Whiffle Board and the Ballyhoo. Their legs were wooden unlike today’s pinball machines which are made of steel.

The term ‘Pinball’ came from the nature of the gaming area itself. There were many ball involved which used to go into holes or pockets that were held together by pins. Electricity was then added to the machine by inserting batteries in 1934. Sounds were then introduced. Buzzers and also bell like sounds came into existence.

People tried to cheat by tilting the machine until the titling mechanism was introduced in 1935.The pinball machine thereby grew and became advanced to this day. 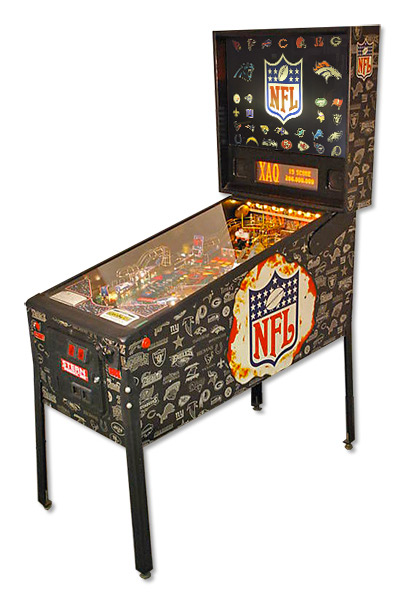