Ready to plan your tournament?

Video Amusement is here to help during March Madness events. We offer the largest gamut of basketball games for rent from the smallest Whack a Basketball to the largest brand new Hyper Shoot games.

Here is our list of available basketball games for rent for your March Madness event: 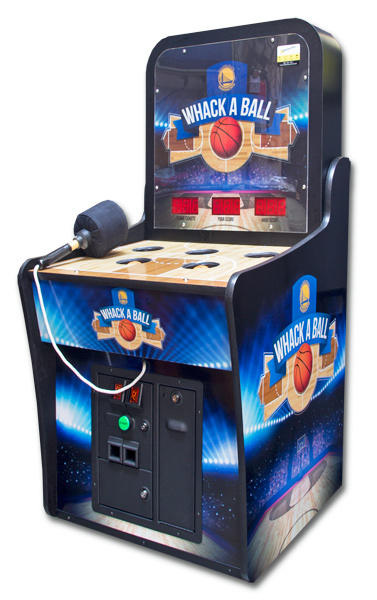 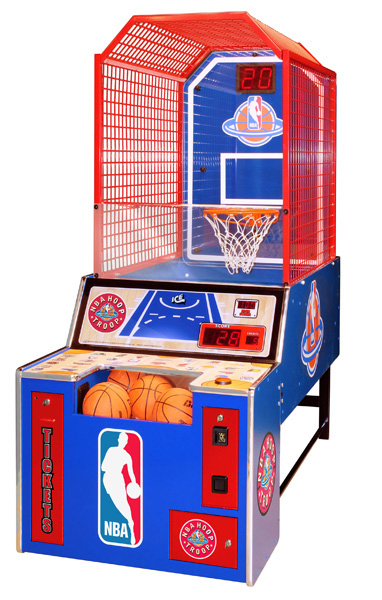 NBA Hoop Troops is an exiting and kids friendly small version of the actual full version arcade basketball game. The game is suitable only for the youngest players up to 12 years old. 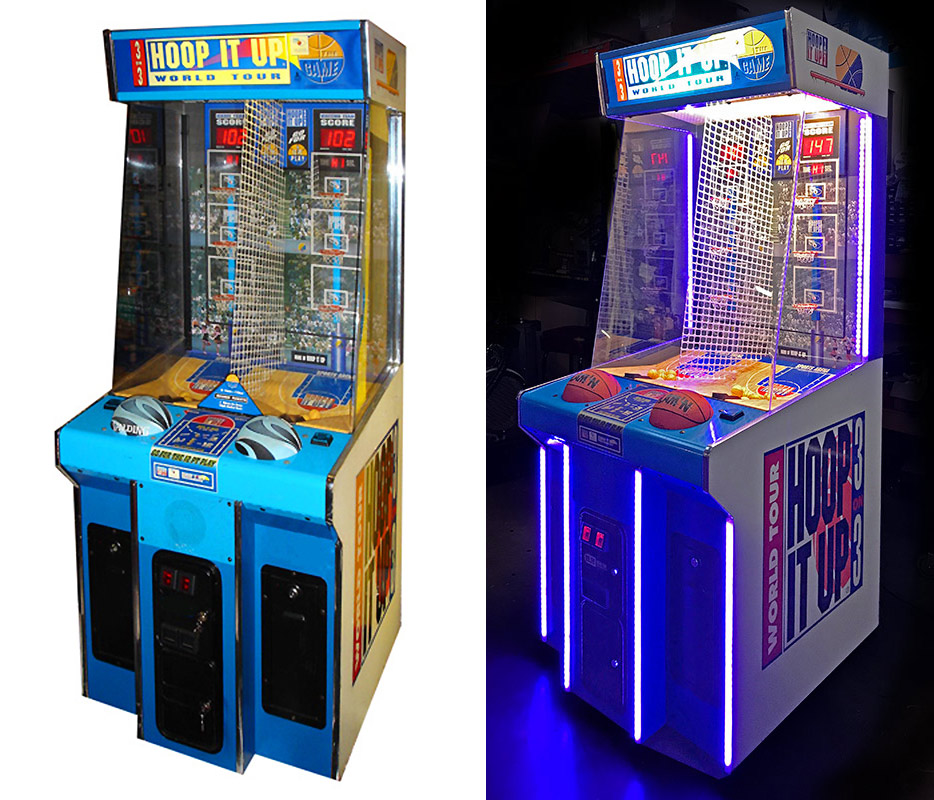 Hoop It Up is classic basketball arcade game. Two players can play side by side competing for the highest score. The rented game is suitable for all ages. 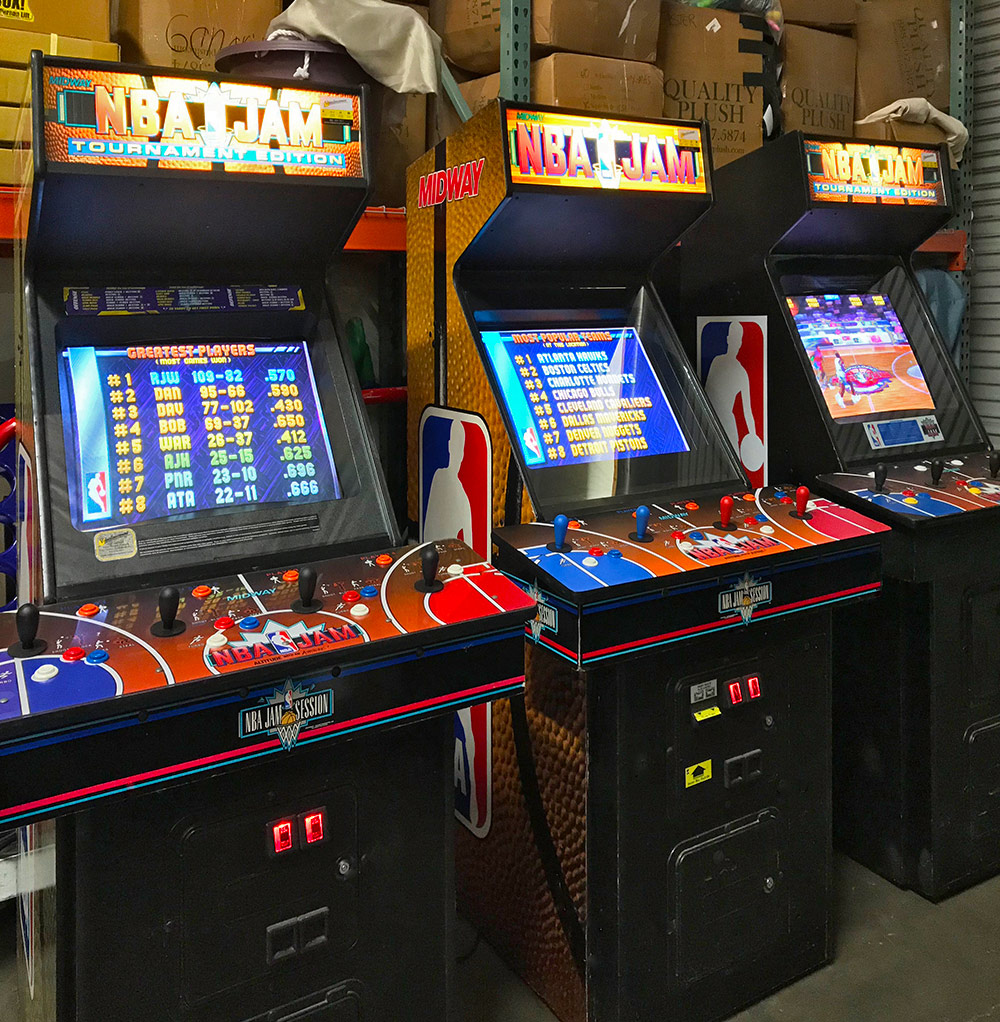 NBA Jam Arcade game is one of the most popular sports game of the 90’s. I am sure many of your colleagues will remember this iconic game. 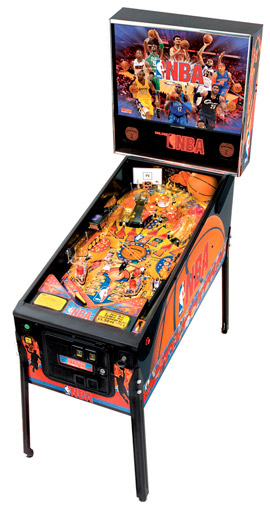 NBA Pinball machine is a very popular pinball game. We have only one of these popular games for rent, book early. 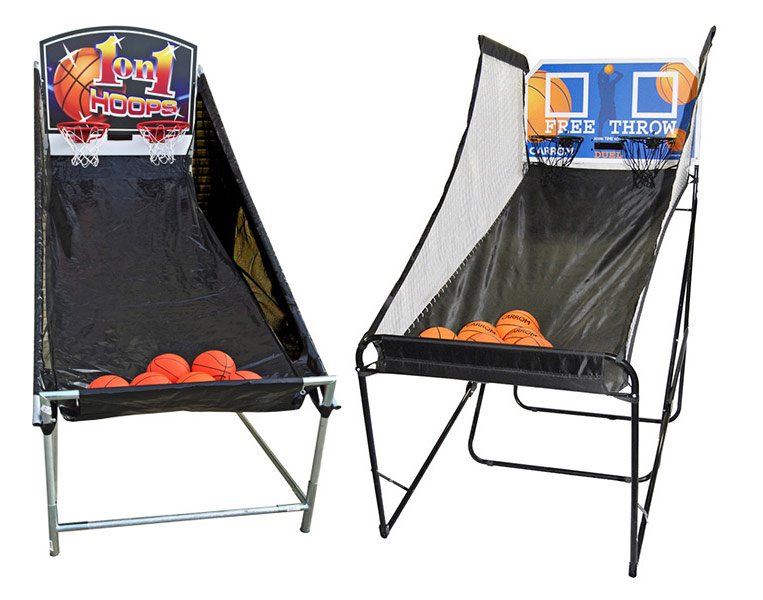 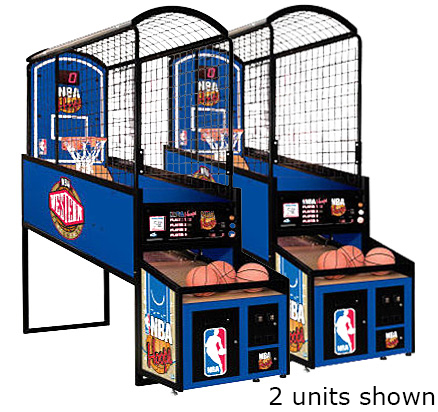 NBA Hoops/LED NBA Hoops are full size basketball games found in many game rooms. The players are shooting 9″ Junior size basketball into a single stationary hoop. Up to 8 rented units can be linked for a competitive play. 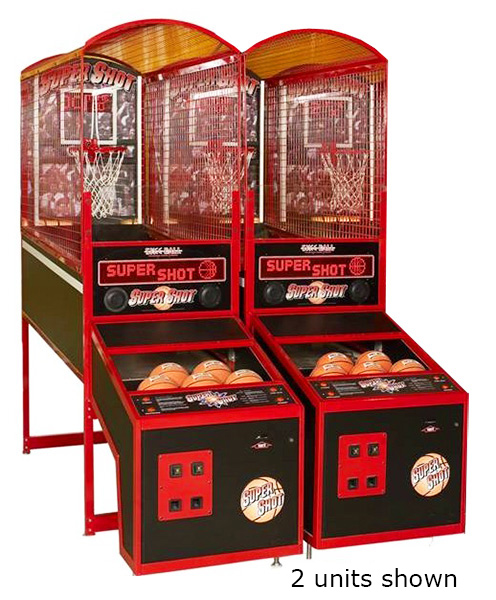 Super Shot II is one of the most popular full size basketball arcade games for rent. The major feature of the game is the moving basket. Up to 8 cabinets can be linked for a competitive play. 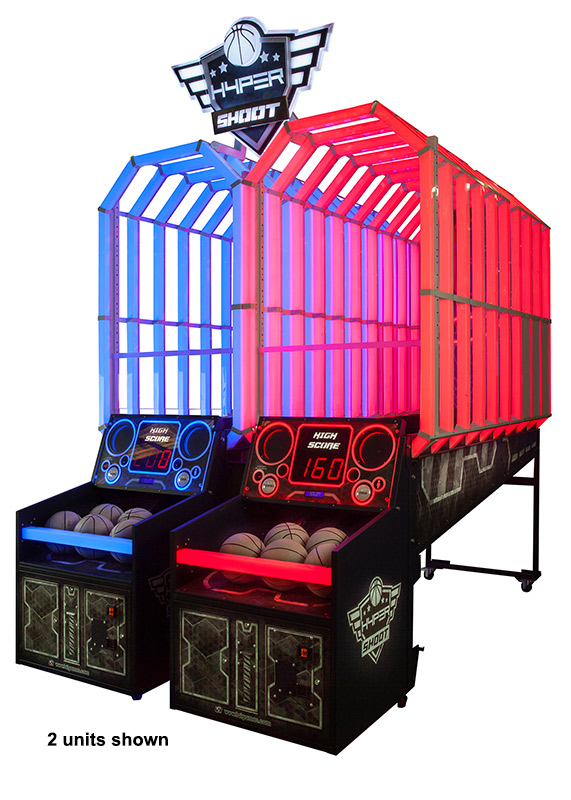 Hyper Shot Basketball rental is the latest addition to our inventory. This is a breathtaking game with futuristic and modern look. Up to 4 games can be linked for a competitive play.