Video Amusement does not let the summer pass by. There are a number of games available for rent, which are fun to play in the summer.  You and your friends can have a good time outdoors.

Here are some of the games:

Giant Beer Pong – This is the same game as normal beer pong, but this time the whole game is gigantic. The solo cups used are oversized and the ball, usually the ping pong ball is much bigger. Because you do not want to waste the beer, the buckets, which are usually 55 gallons, are filled with peanuts so that setting the game up can be easy. It helps in transportation of the buckets and doesn’t make a big mess. 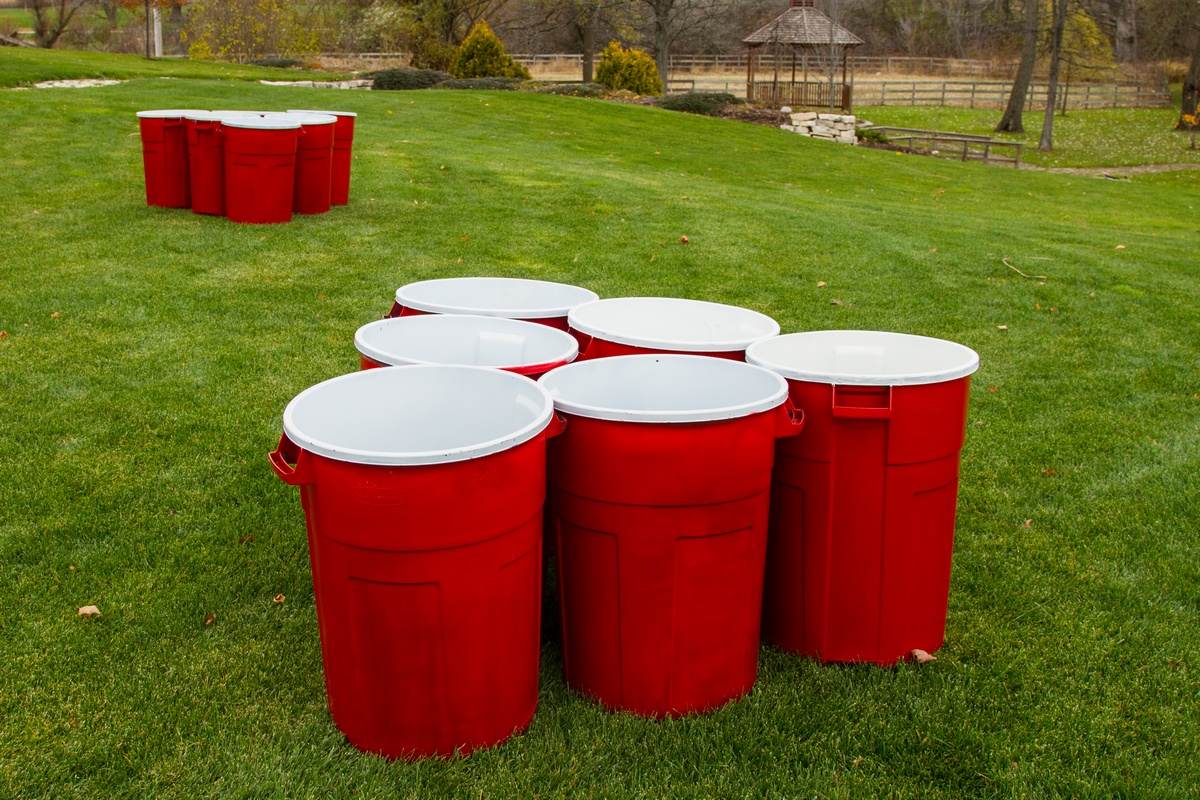 Giant Jenga – It is a carnival game that contains 56 blocks of wood, usually made from pine. They make a 19 storey tower. Players take blocks off the tower and place them at the top. The tower must be built as high as possible. 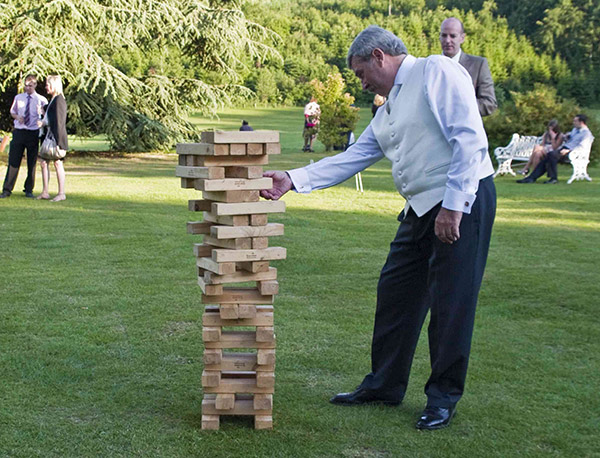 Strike a light – It is table with lights that appear on either side. The player is supposed to strike the light as soon as it appears. Two player modes are usually interesting and you can compete with your opponent to see who has the fastest reactions. 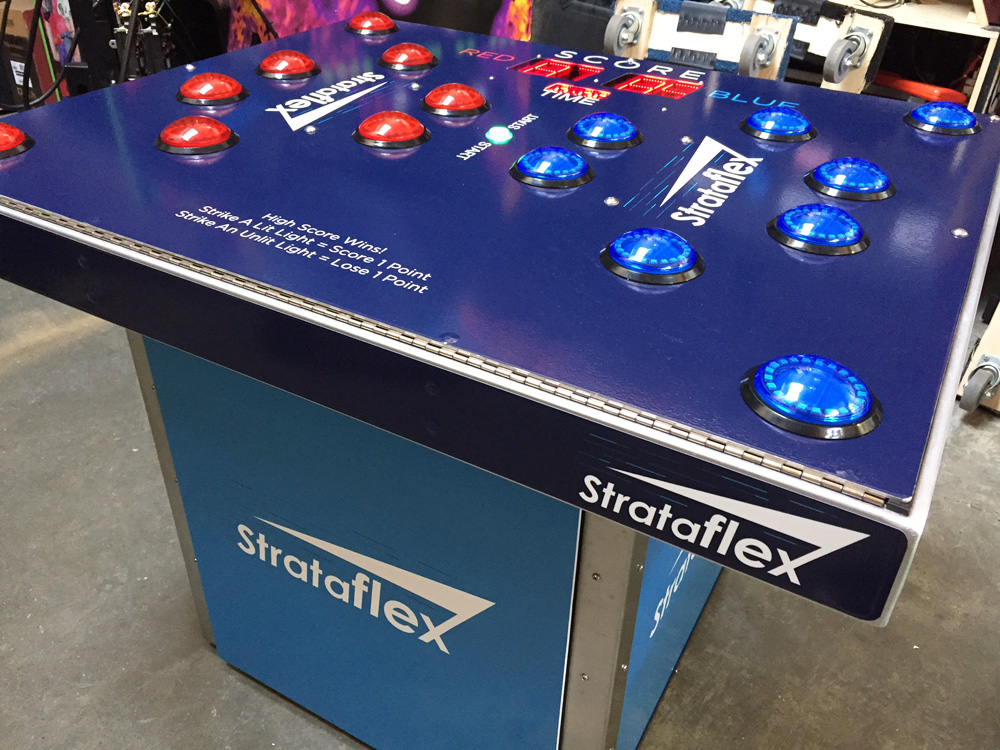 Corn hole also called Bean Bag toss – This is really easy and fun game. You play it just by tossing a beanbag into a hole on a board. You can play with your friends in the summer and see which one of you is more accurate. 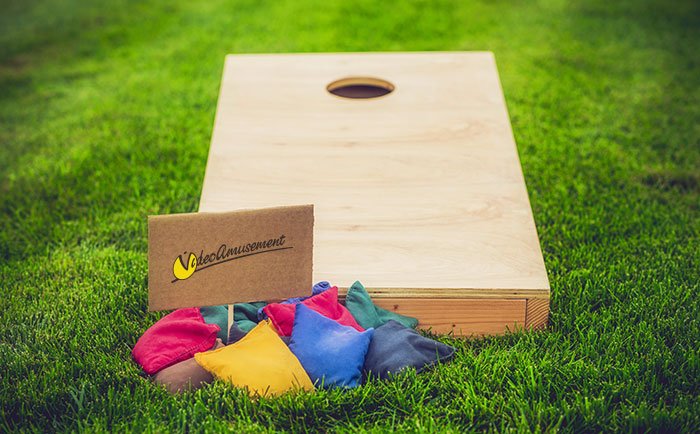 Giant Connect 4 – It is a beautiful game to rent in the summer. Your aim is to connect four of one’s own discs of the same color next to each other vertically, horizontally. If you get it first, you win!  The game is 4 feet tall and colorful.  You can play it in the backyard or anywhere you want. 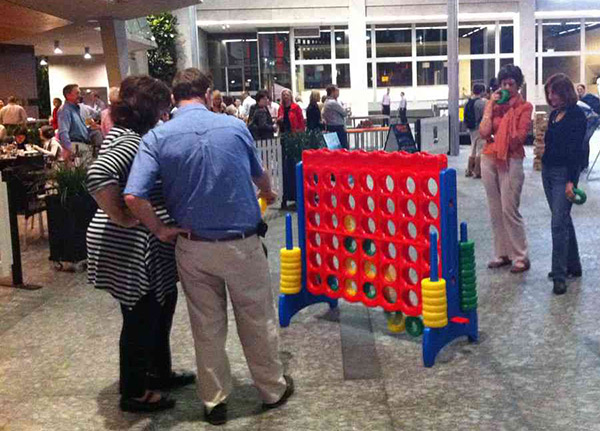 Call us for more information about summer games for rent. We’ll be happy to assist you.