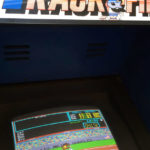 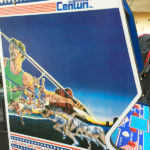 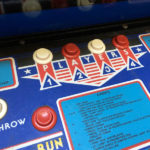 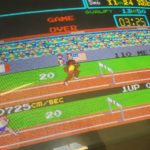 Track and Field Arcade Game is going back to the heyday of 80’s arcade games. The concept of Track & Field Arcade Game rental is pure gameplay. It is based on quick repeating button presses that are the basics for sequels and similar game genres for the next decades.

The rented Track & Field Arcade Game is straightforward to play. Up to 4 players can compete against each other using only three buttons. The players use two red buttons to run and one white button to use to jump or throw, depending on the game. Players bash the two red buttons as fast as possible to pickup up the speed, then use the single white button to either throw or jump.

Track and Field Arcade Game for rent has the following six events. Up to 4 players can compete and try to qualify for the next round.