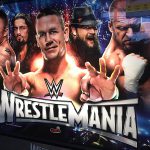 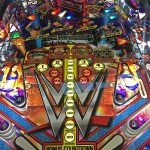 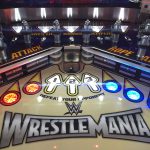 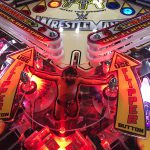 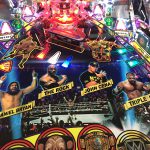 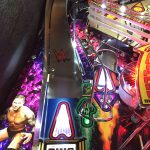 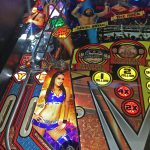 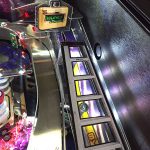 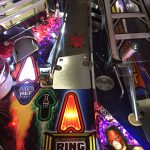 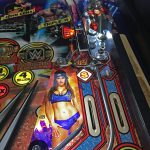 WWE WrestleMania Pinball Machine for rent from Stern Pinball invites players into the ring as WWE superstars embarking on a mission to become the WWE worldwide heavyweight champion. Players first must “train” their fighter wrestlers, and then they are ready to compete in a series of tough wrestling matches on the road to Wrestlemania!