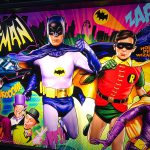 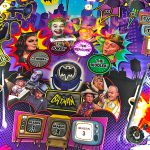 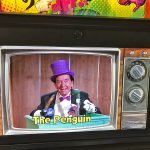 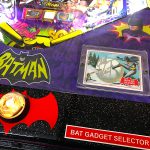 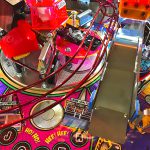 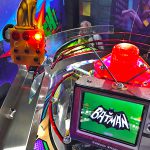 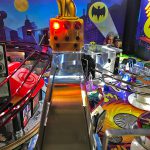 Despite its retro appearance, Batman 66 Pinball Machine is thoroughly modern. It comes with a full-color HD screen, featuring clips from the show, and a variety of elaborate toys that reference characters and moments from the show. The game features the world-famous “Dynamic Duo” of Batman and Robin. As the Dynamic Duo, you’ll uncover clues and foil the dastardly plans of Batman’s most notorious rogues, all of whom are just well-known character actors in campy outfits, and all through the time-honored pinball tradition of knocking a silver ball into things.

Anybody who likes pinball and grew up watching the old Batman show will probably feel a primal nostalgic calling towards Batman 66 Pinball Machine after only a glimpse of the play-field. Players are guided through the game by the voices of none other than the original Batman and Robin, Adam West and Burt Ward.