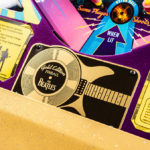 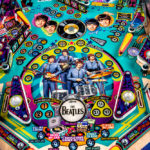 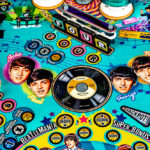 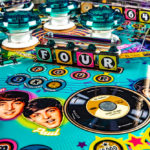 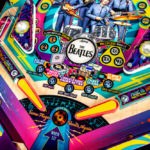 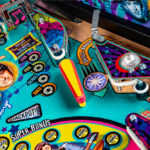 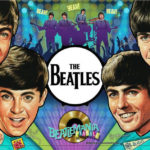 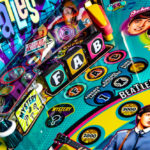 The Beatles GOLD Pinball Machine for rent from legendary Stern Pinball is joining the roster of musical pinball machines for rent. The players will immerse in 1960’s Beatlemania and feature nine timeless hit songs from that era: