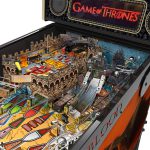 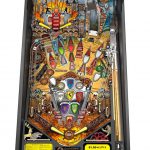 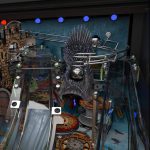 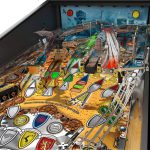 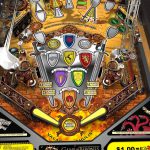 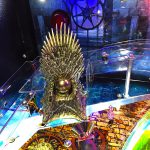 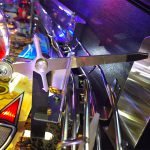 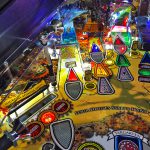 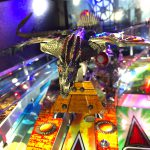 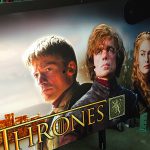 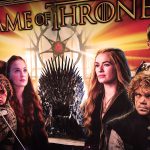 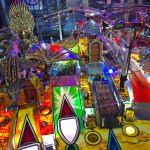 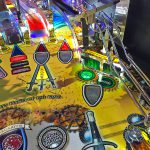 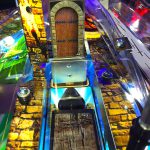 Stern’s Game of Thrones Pinball Machine for rent is packed with features and toys that provide an irresistible challenge to play against kings, knights, knaves, and dragons. Each player can choose to be a Knight of the Stark, Lannister, Greyjoy, Baratheon, Martell, or Tyrell family Houses, and pick other Houses to battle. Game of Thrones actor Rory McCann as Sandor Clegane (The Hound) guides the player throughout the game with authenticity and a strong presence. The goal of the game is to rule the seven kingdoms of Westeros.

Players can win valuable random awards and features with Reel PopsTM, a fun new software mechanism, by playing the Pop Bumpers and spinning three virtual spinning reels on display. When three identical symbols line up, the player is awarded the prize shown on the reels. Earn Gold and spend it on needed weapons and features. An Action Button is featured on the front molding for the most massive array of interactive play features ever seen in a pinball machine.

Rented Game of Thrones Pinball Machine model includes all the above features and seven multicolor Shield inserts that represent the great Houses of Westeros and individual shots on the playfield. Lightning-fast ramps and orbits send the ball on fascinating and versatile courses throughout the game.